The second day of the training has been a great intro to the concept of digitalization. This day offered the participants a broad view of the great world of internet technology and digital media available for free. The introduction to the Digital Agenda for Europe and the process of achieving the economic and social advancement through the Digital single market were the first thing explained to the participants. In addition, the importance of internet technology, the ICT tools and the security and privacy terms were elaborated. The second part of the day was closed by the introductory session to cloud computing.

As a host of the biggest European initiatives connecting all European countries: Startup Europe Week, European Maker Week and Europe Code Week, we have been receiving numerous materials concerning Digital single market, Digital Agenda for Europe, Committee of the Regions and various other EU Commission initiatives. All of these materials were distributed to the representatives and they were encouraged to use then, learn from them and even organize some of the events in their own countries.

We were happy to introduce most of the participants to this concept, since most of them used it, but have never heard about this phenomenon as cloud computing. The participants were “wowed” by the tools, the program and what were they able to learn in only 2 days… to be continues in the third day! 🙂

Uups.. not to forget, we had a tremendous Intercultural Night! Amazing positive energy combined with tasty food! 🙂 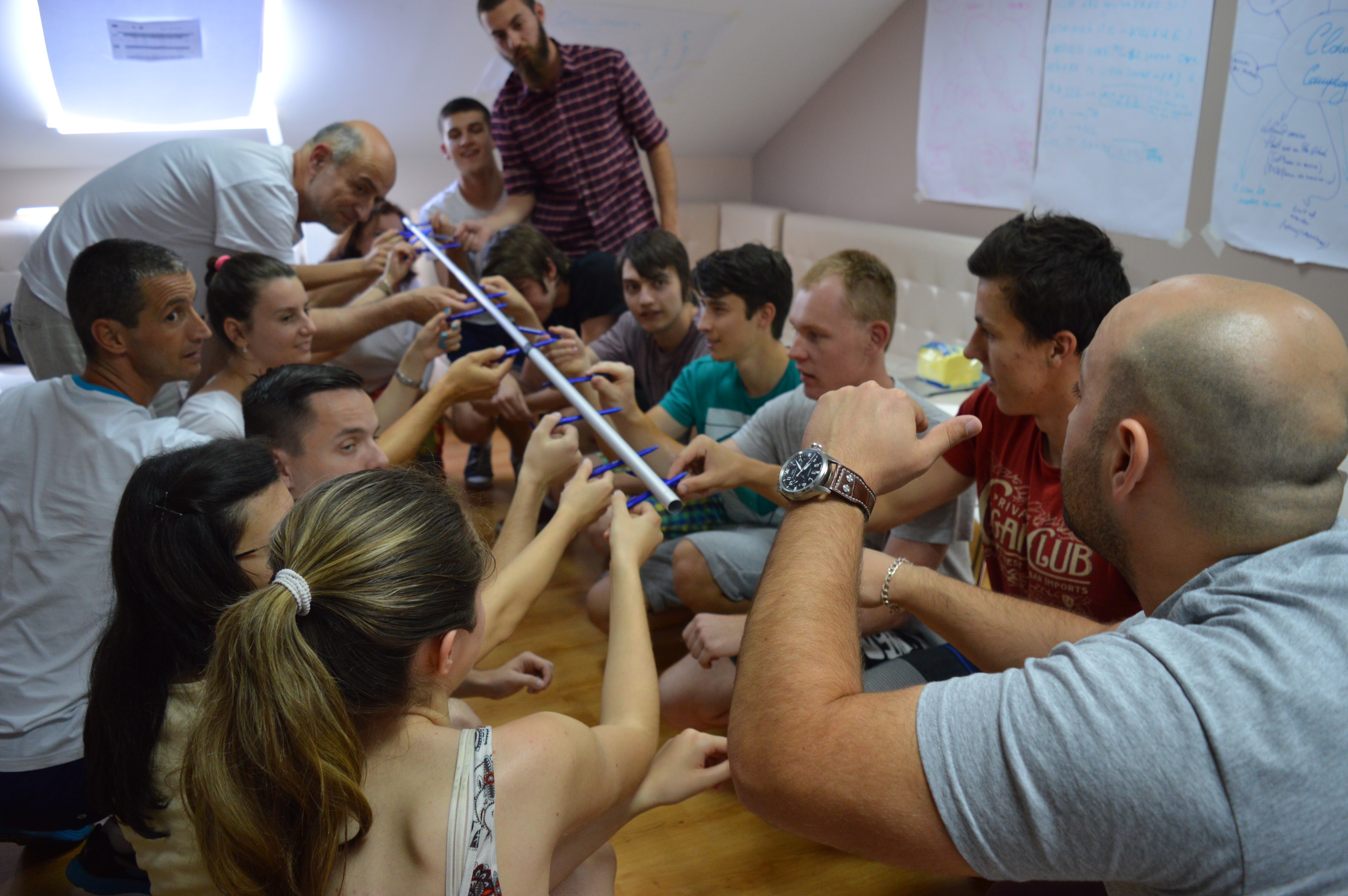 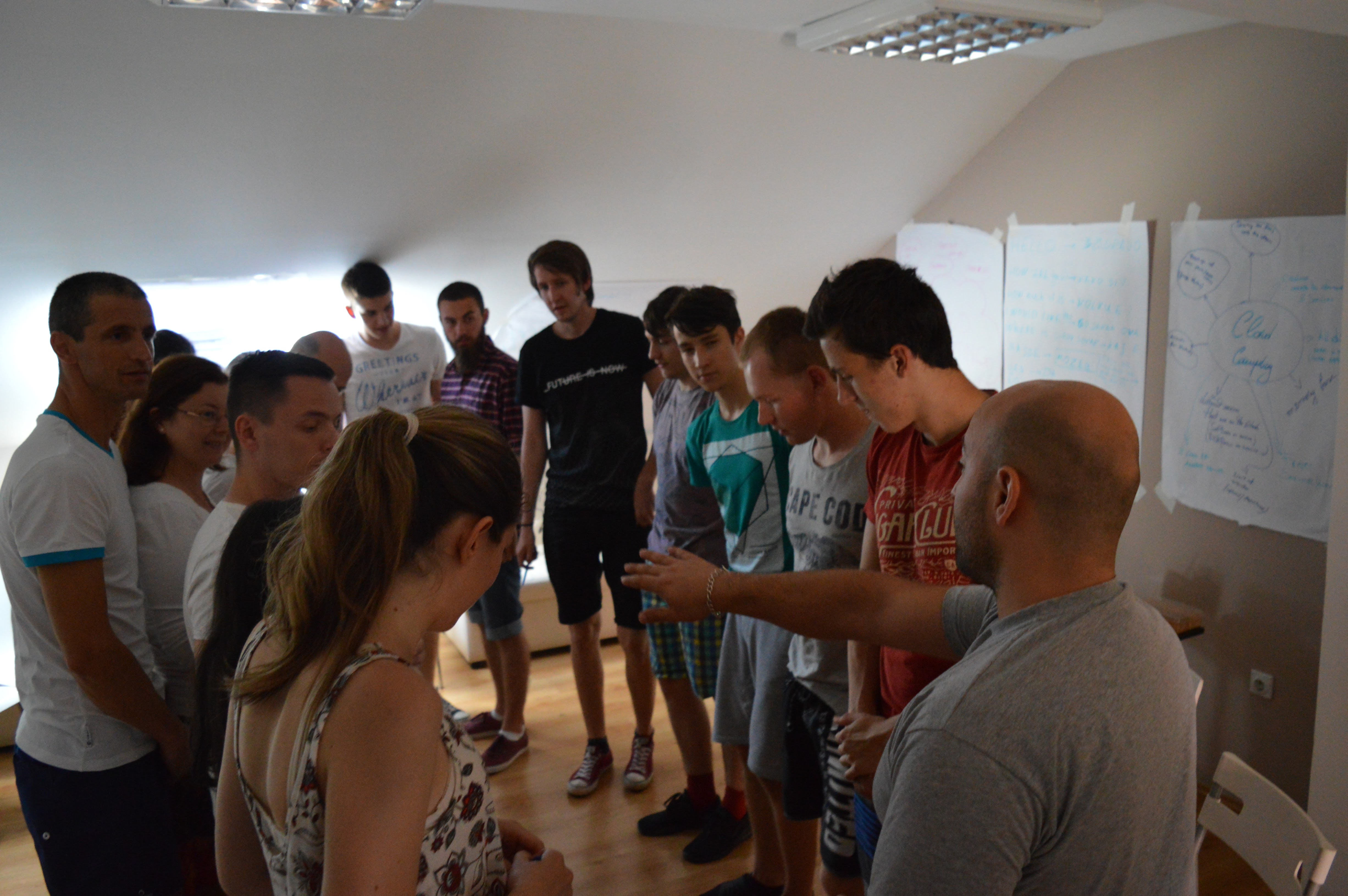 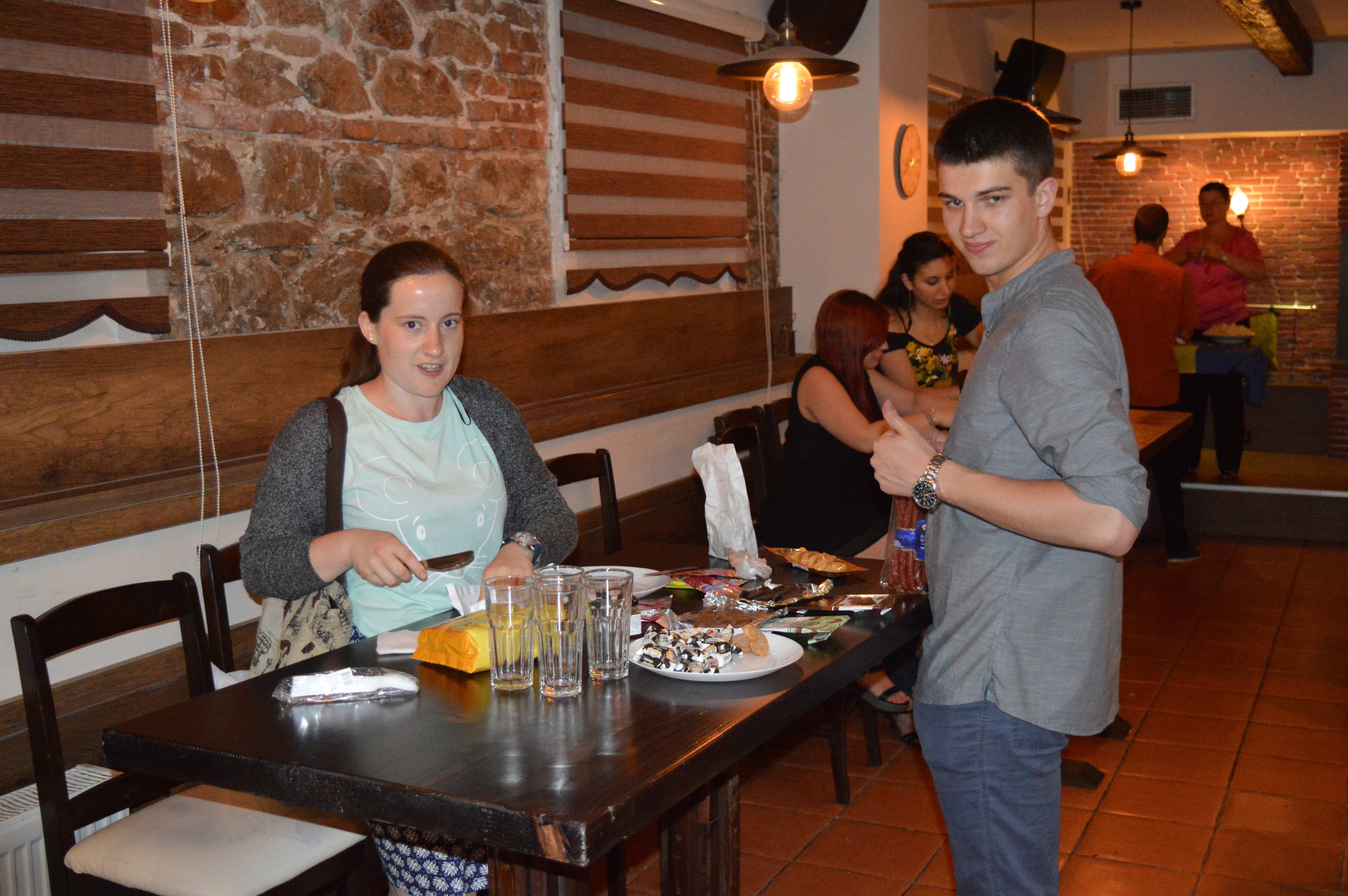 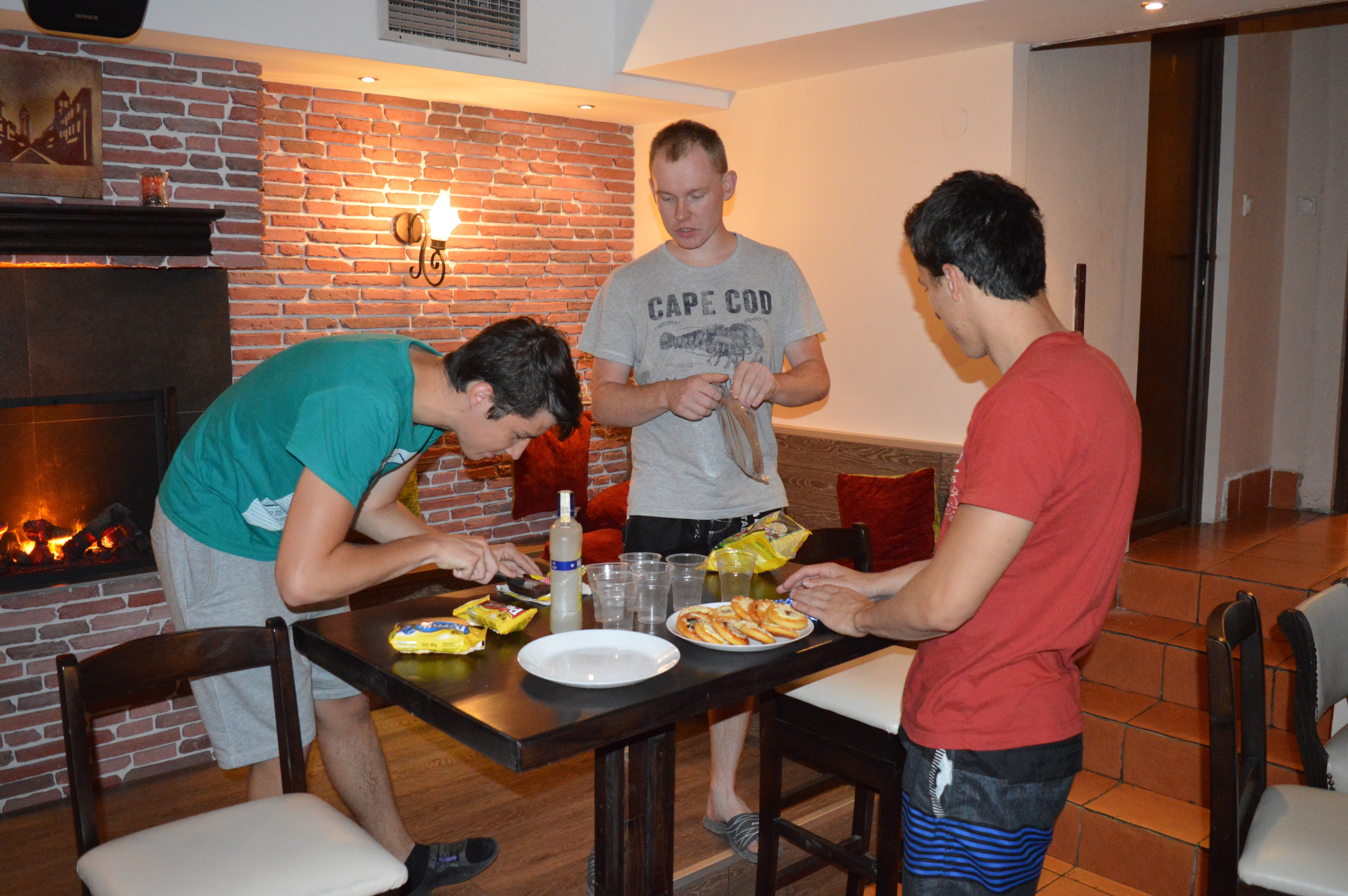 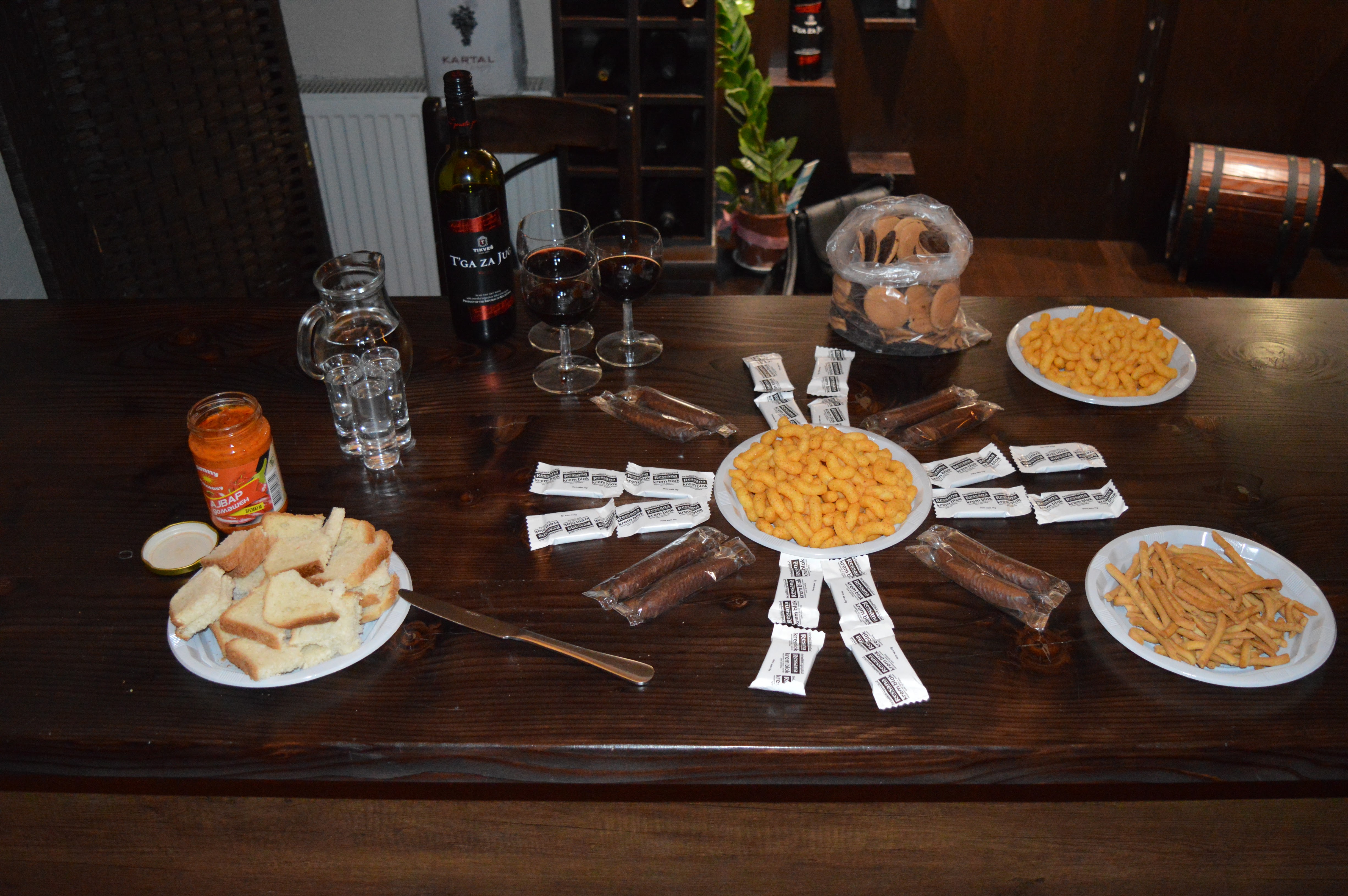 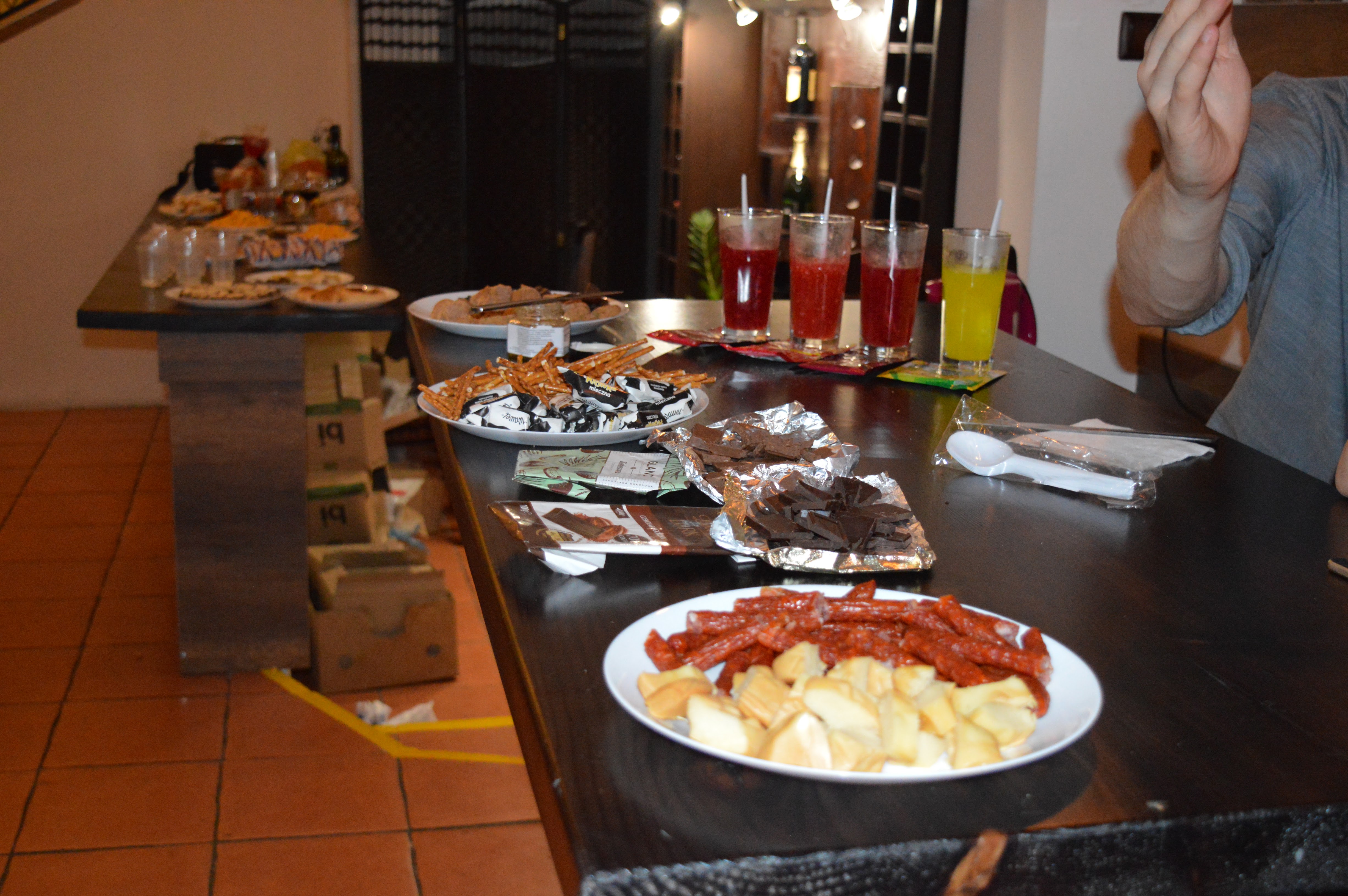 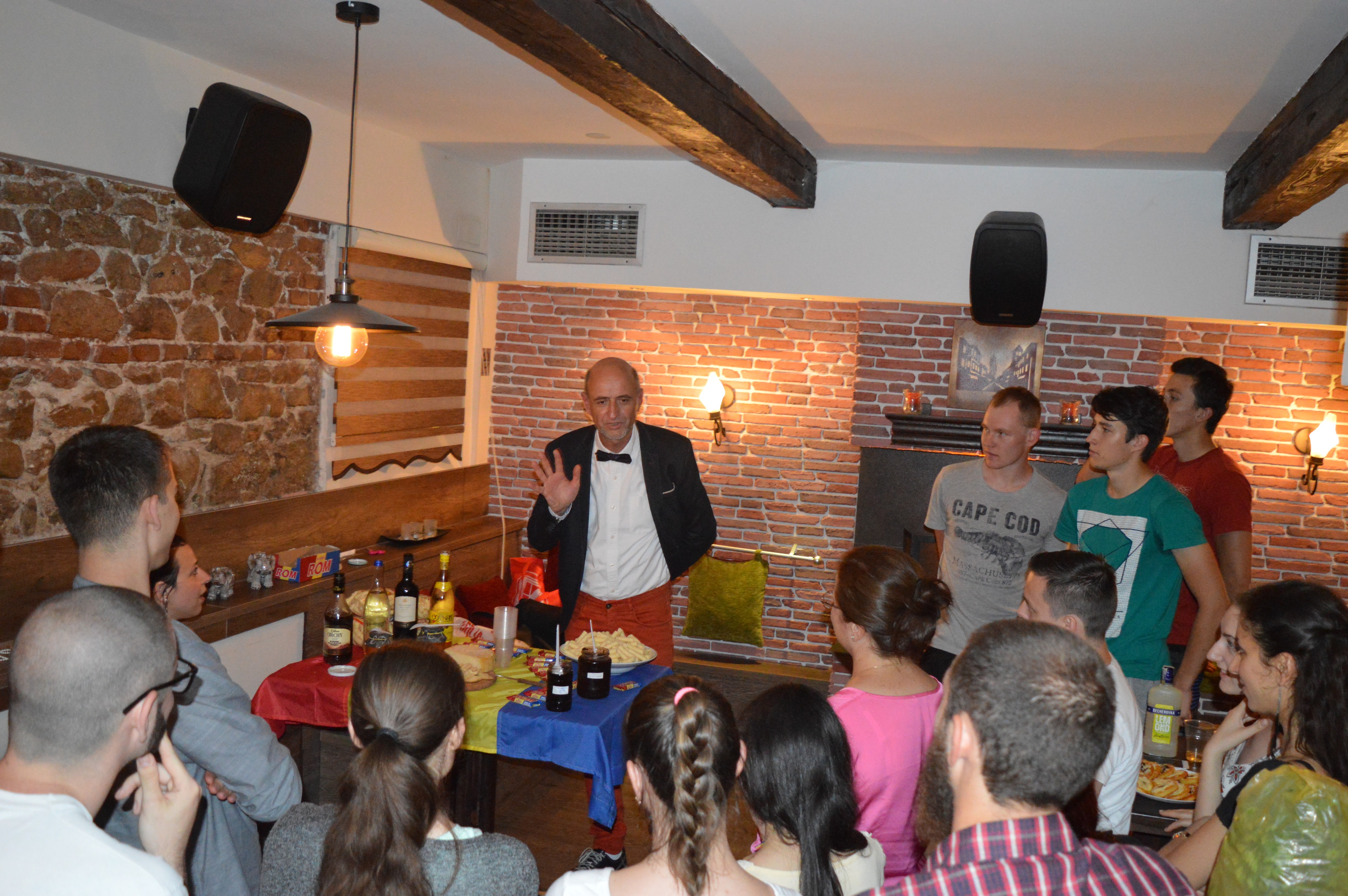 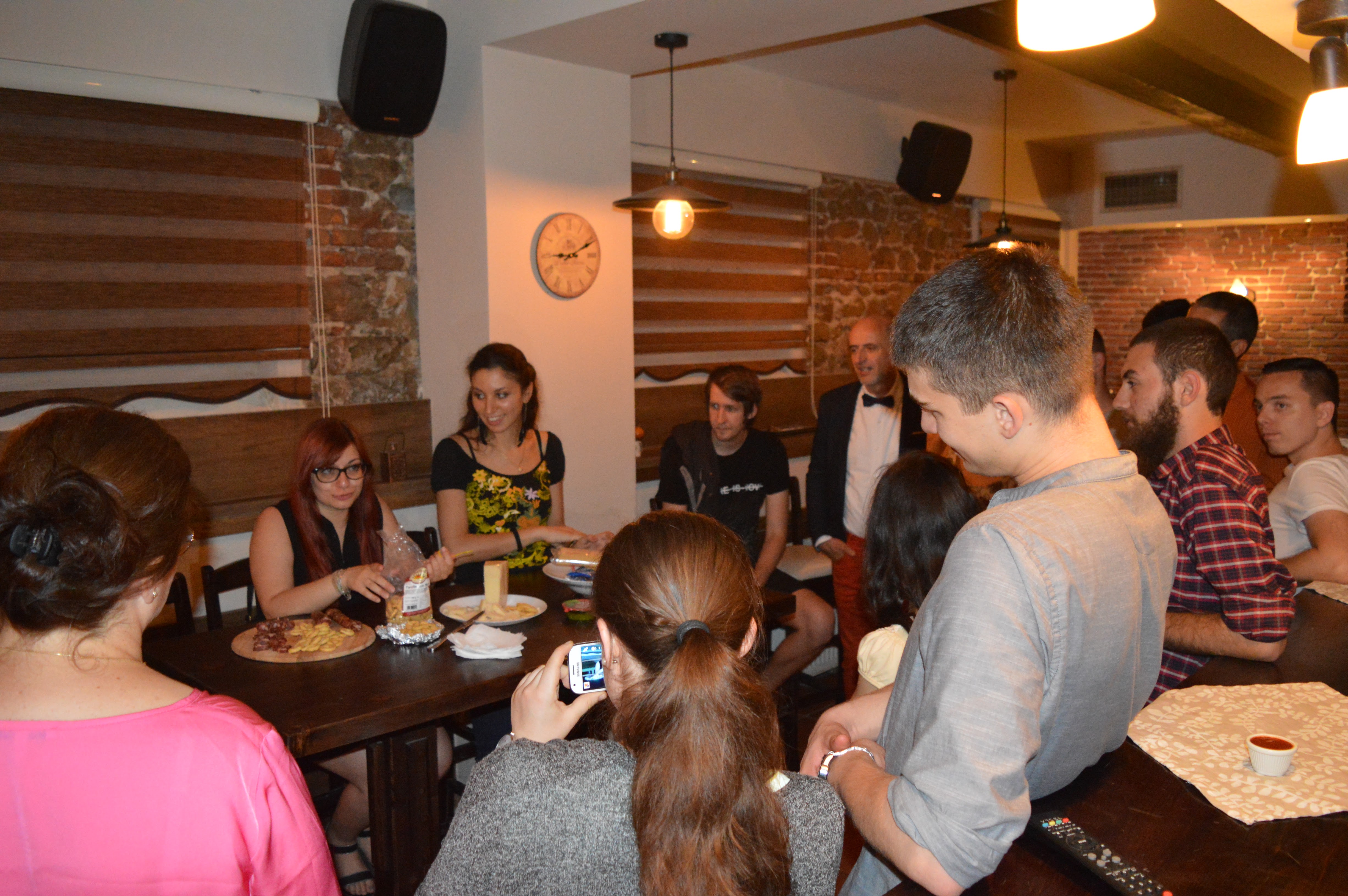 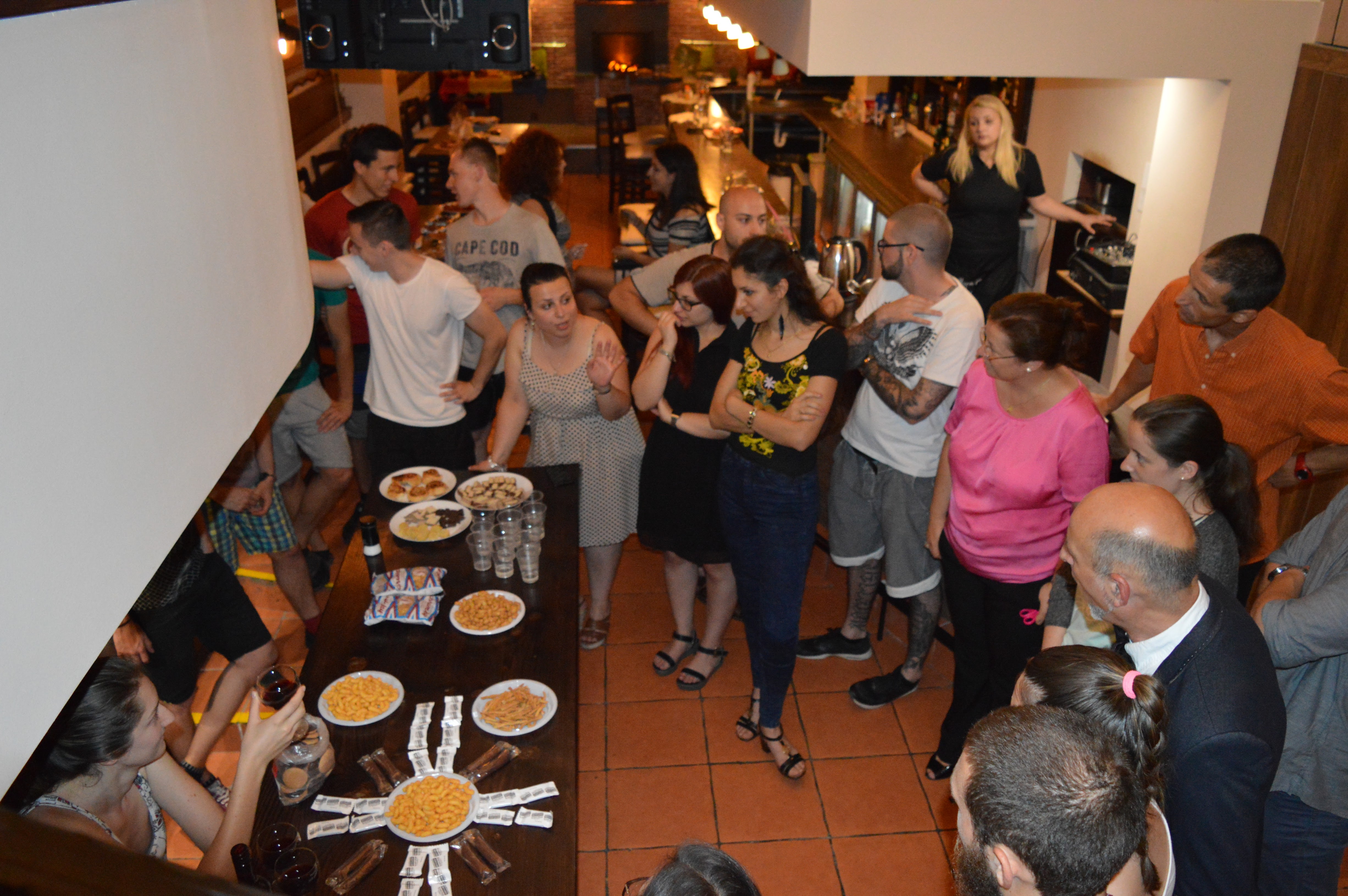 This project has been funded with support from the European Commission.

This communication reflects the views only of the author, and the Commission cannot be held responsible for any use which may be made of the information contained therein.