This emotional project, as we call it, came to its end. The seventh day of activities was organized as a free space where everyone was finishing up with all their obligations. The participants also reviewed their Learning diaries and created descriptions for their Youthpass certificates. The final evaluation was also completed. The evening was the goodbye time. People were not happy that they are leaving.

There was a visible change in the people’s opinion on migration and refugees issue. The result was achieved. We were able to notice that people coming from different countries learned about a topic that they have never before thought about. They became knowledgeable of so many aspects of the problem, and became aware of the media influence and how information is presented. For us, it was most important that they became confident and knowledgeable to make a decision and think twice if an information is good and relevant. They also understood deeper the meaning and the source of refugee crisis in Europe. This is essential to be understood by all of the European youth! 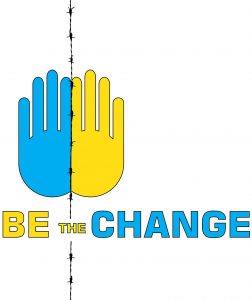